Pugs of the Frozen North

To start the summer term, the children have been introduced to their new text, Pugs of the Frozen North. The children are already very excited to be researching into pugs to create a non-chronological report as well as developing their inference and deducing skills as small parts of the story are steadily revealed.

The children participated in a debate about the book. They took a side about whether the Pugs should be allowed to stay in the Arctic or not stay in the Arctic. The children really got involved with their ideas and the final debate and it was very interesting to watch them become so enthusiastic.

Year 4 participated in the DLPT Sports Event held at Winhills. Each team played rounders and cricket as well as competing in a range athletic activities such as javelin throwing and sprint relay. Every member of the class gave it 100% and demonstrated good sportsmanship, shaking other competitors hands and following the rules.

After all the points were added up, Year 4 were thrilled to be announced as the winners and the first year group to have retained their trophy!

Well done Year 4, we are very proud of you!

Over the course of the past few weeks, the children have been working really hard on studying statistical data. Looking into eye colour, how they get to school, steps completed in a week and even favourite dinners. They have been working on creating charts and diagrams to represent this different data.

The children have really grasped their new language. It has been extremely fun for the children to learn a new language, they re finding it really interesting and have said they feel like they are young children who can't speak as its brand new.

Here are videos of some children speaking to each other in a conversation style: 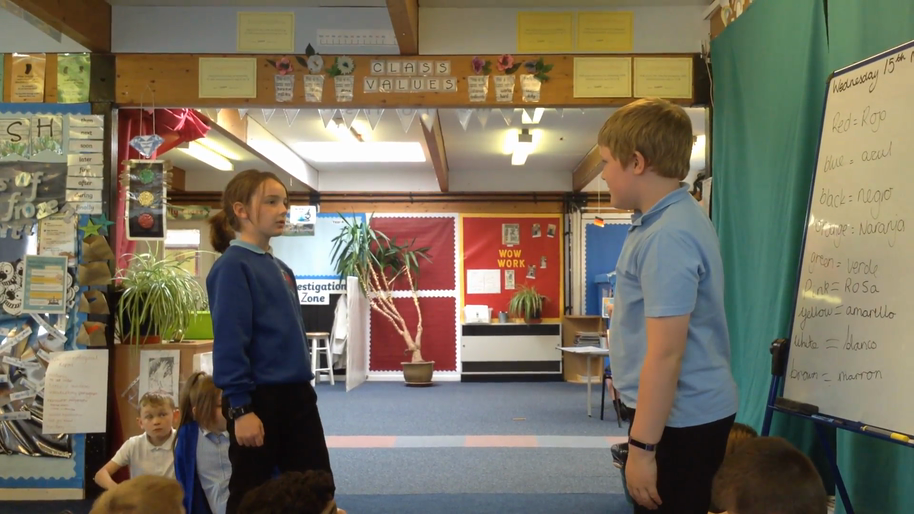 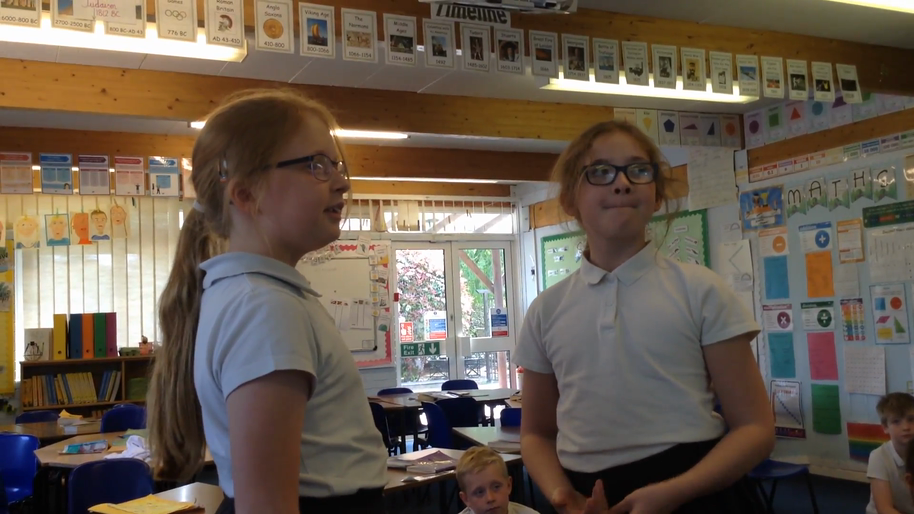 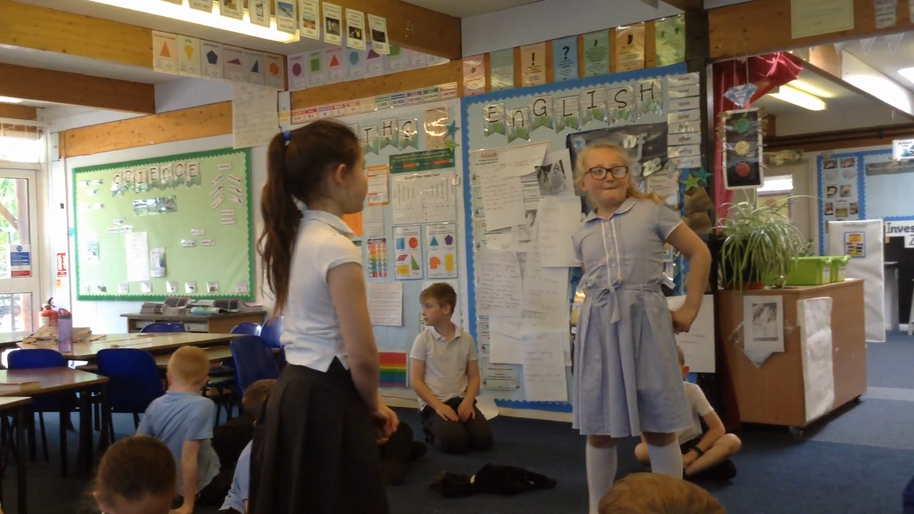 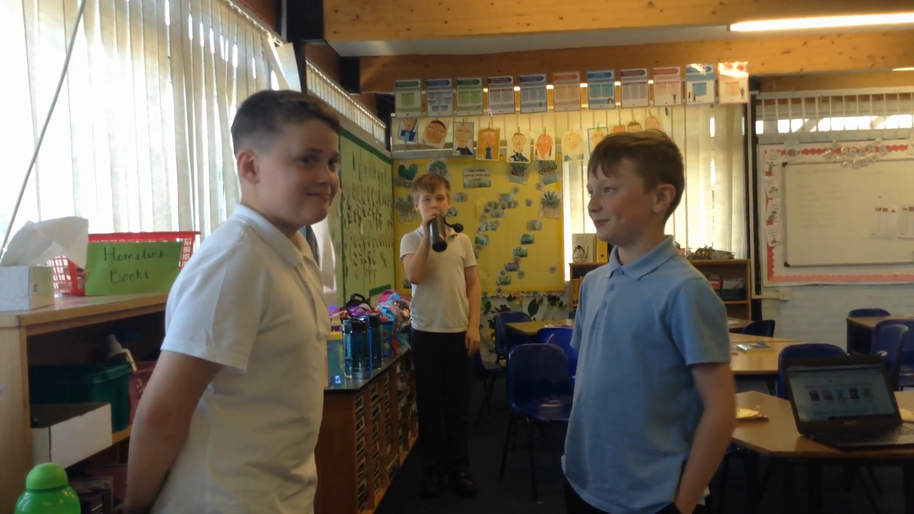 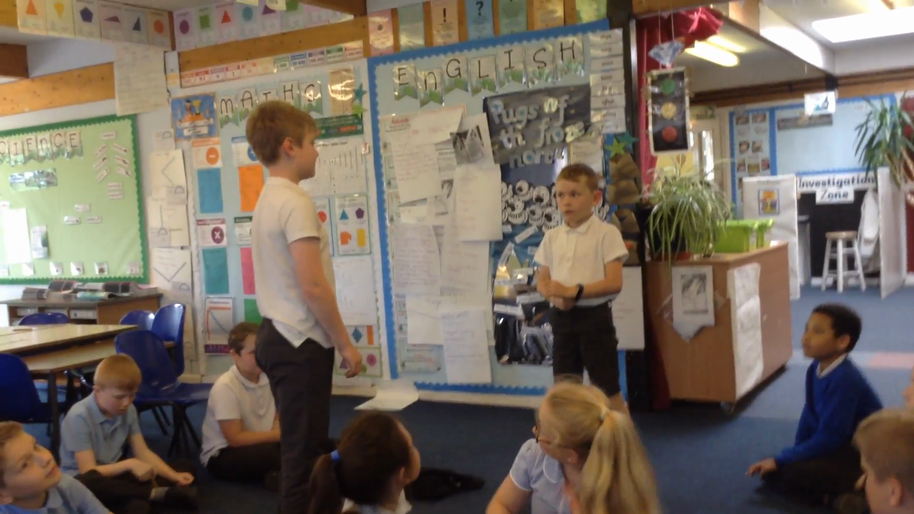